Golfers tune up for districts with best round of season 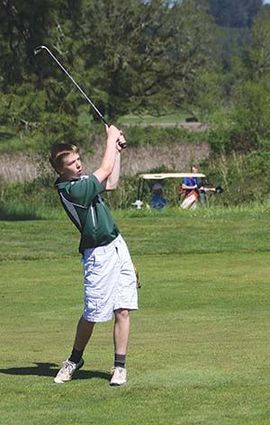 All but one of the Huskies had a season-best score, he said. The only one who didn’t, sophomore Seth Wright, shot a 99, three off the 96 he shot at Agate Beach three weeks ago.

Freshman Jackson Lynn finished with a team-best 95, which included a near-hole in one.