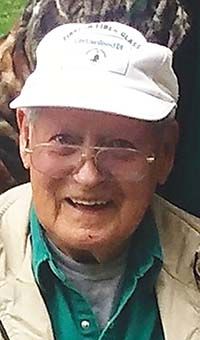 He was born March 5, 1932 in Boswell, Okla. to William Sam and Melvina (Cochanaur) Roebuck.

In the early 1950s they moved to Texas, eventually moving back to Wright City to work in a lumber mill. They then moved to Stayton and Sweet Home, where Mr. Roebuck worked at the Old Santiam Lumber Mill and various plywood mills: Geil’s...