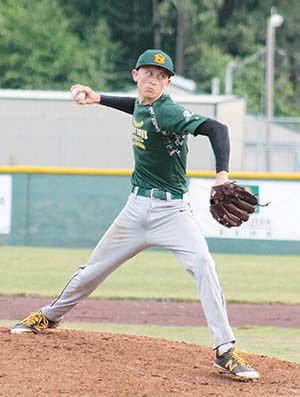 The Huskies lost the game, said Coach Dan Tow. The Huskies are playing against 5A and 6A Corvallis, Albany and Salem-area schools as well as Philomath from the 4A division and Dayton from the 3A division. The Huskies have won and lost, and they’ve been competitive. Monday, they lost to Corvallis, the top team in the league, 10-4 and 6-4, in a good, competitive game. They’ve beaten West Albany, South Albany and Crescent Valley. “It’s good for us to play good competitive (teams),” he said. “It really helps in the future.” The team is coached by Tow, John Best and Jim Hagle.