Mother of Lebanon man is missing 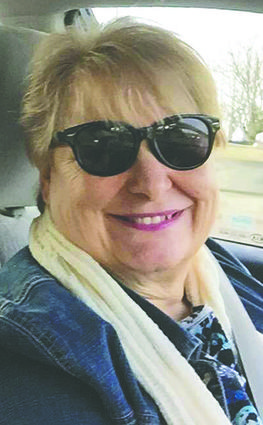 Merrilee Cooley, 68, of Portland, is missing.

No one has spoken to her since Tuesday, Dec. 27. She lives near I-205 off the Estacada exit.

When a friend went to check on her, they discovered her house ransacked, her purse dumped out, the house completely unlocked, her slipper outside, and furniture dumped over.

Cooley is the mother of Bryan Eilers, of Lebanon.

She uses a walker and wheelchair to get around and both of those are at the house along with her...