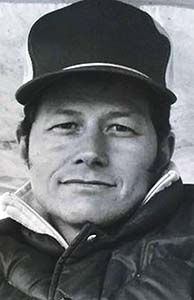 He was born Oct. 29, 1942 in Bakersfield, Calif. to Orville Milton Bell and Helen Josephine (Suddoth) Bell.

He enlisted in the U.S. Marine Corps in 1961 and served as a military policeman in the Pacific, achieving the rank of corporal before his discharge from active duty in 1966. He had his stories to tell from that time, sometimes involving a big drunk sailor who preferred not to go to the brig, but was nonetheless creatively compelled to do so.

After his military service, Mr. Bell took a job cutti...