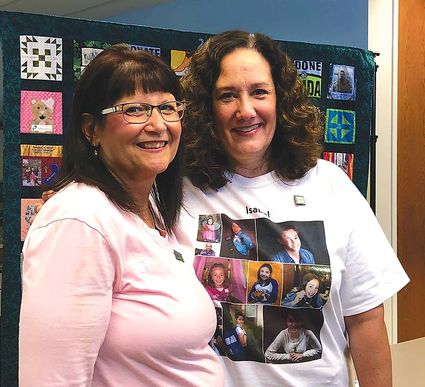 It took nearly a lifetime for Vicky Johnson to decide she was ready for a heart transplant, but only a few short minutes to find out she was about to get one.

The Sweet Home resident was given the heart of a 14-year-old girl in March 2016. The heart belonged to Isabel Santoro, a child from northern California who took her own life.