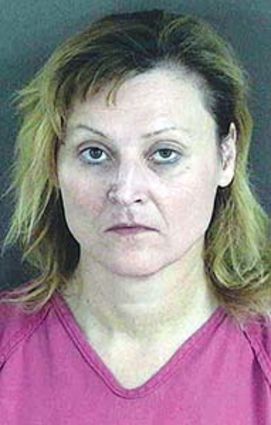 Nancy Edwards, 56, was lodged at Linn County Jail on charges of attempted murder, first-degree assault and unlawful use of a weapon.

Linn County Undersheriff Paul Timm reported that deputies responded to a report of the stabbing in the 28000 block of Pleasant Valley Road 12:38 a.m. Sunday. The owner of the property, Michael Speck, called 9-1-1 to report he had been stabbed by his ex-girlfriend.

Speck and Edwards had ended their relationship, but he was all...