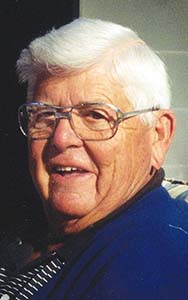 Clair was born in Clatskanie, the son of William Earl and Bernice Marion McIntyre.

After graduating high school, he enlisted in the United States Navy at 19 years of age and served from 1942 to 1945 as an electrician's mate on the USS Mississippi.

During this time, Clair married Irene Ryding and they had one child, named Cindy.

After his military service, he moved to Sweet Home, where he worked with his parents, running the Tourist Cafe. Here, Clair met his wife, Bonnie Elizabe...