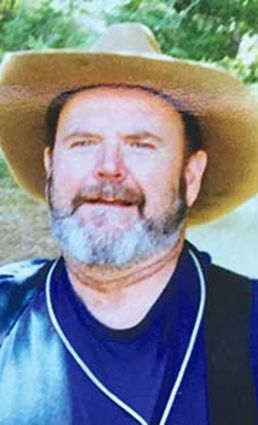 David William Olsen, 69, of Sweet Home died Oct. 14, 2018 at his home, surrounded by his family, after a long battle with pancreatic cancer.

He lived in Whitefish, Mont. for a short time while a young boy, then moved to Five Rivers on the Oregon Coast. Shortly after in 1962 the family relocated to Sweet Home.

Mr. Olsen's first job was at the Sweet Home Shell station. Not long after though he had his mom write him a note so he could work in the woods. Many years later his brother Mark and he started Olsen Cutt...