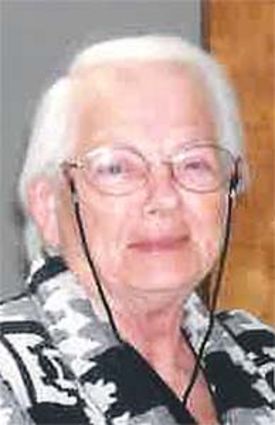 Mrs. Mosley was a Sunday School teacher for many years.

She retired early, due to illness, from Oregon Metallurgical in Albany.

Mrs. Mosley is survived by her daughter, Brenda Passmore, several grandchildren and great-grandchildren.

She was preceded in deat...