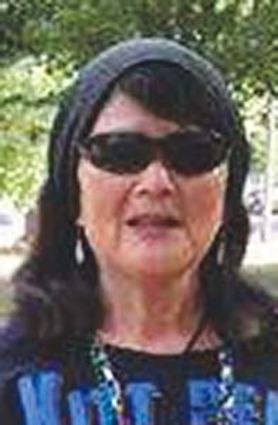 She went to college in Tokyo. After she graduated, she went back to Okinawa where she met Jim Bean who was serving in the United States Marine Corps. They married in 1966 in Okinawa.

After James Jr. was born, they moved to Forest Grove in 1970.

Mrs. Bean worked to gain her citizenship. She became a proud American in 1972 and an active Republican. The Beans lived in the Portland area for a few years before moving...