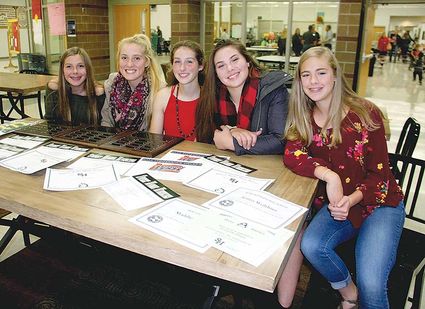 Coach Ramiro Santana said that Curtis had 178 stops at goalkeeper this season and did an amazing job. Neuschwander also won the team's Hustle Award and Best Defender Award.

All awards, except the Coach's Award, were decided by a team vote.