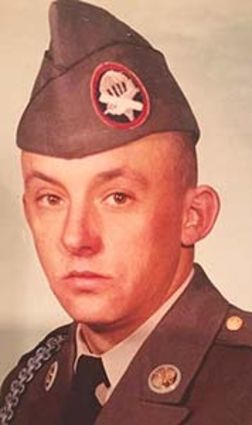 He was born Oct. 8, 1936 in La Grande to Herbert Martin and Margaret Anne (Wimmer) Morehead.

He served in the United States Army from Dec. 3, 1959 and received an honorable discharge on Dec. 2, 1965. He served in the Airborne Battle Group. During his time with the Army he received the Parachutist and Expert (Rifle) Badge.

Mr. Morehead lived in Starkey until 1943, when the family moved to Meacham for three years. His family settled in Sweet Home in 1946, where he has lived since.