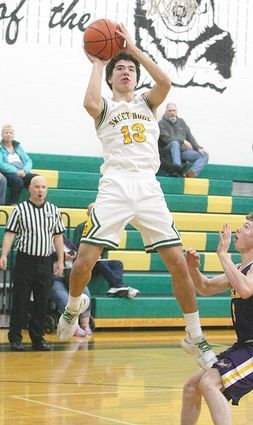 "We had a good game against Salem Academy," said Coach Drew Emmert. "And then we smoked Harrisburg. We played pretty well."

Salem Academy was ranked sixth in the state in 3A polling, Emmert said, while Harrisburg has been down in recent years.

The Huskies still have a lot of room left for improvement though, as they start facing 4A and Western Oregon Conference teams, Emmert said.

"We looked pretty good for a first wee...