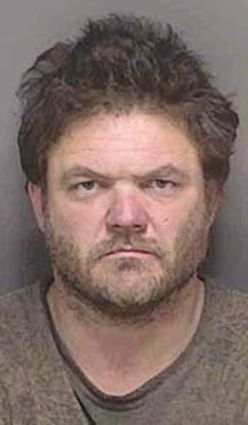 A 35-year-old transient was arrested on the morning of Dec. 9 for second-degree assault after a woman reported being hit with the handle of an ax.

"A (transient) female reported she was assaulted by her boyfriend," said Police Chief Jeff Lynn.

Police responded to the report at 6:30 a.m. on Dec. 9 on city property, the former Knife River quarry property located at the end of Zelcova Street.

"She had some visible injuries on her face," Lynn said. "The female claimed she was struck with the handle of an ax."

"The officers were initially unable to find the...