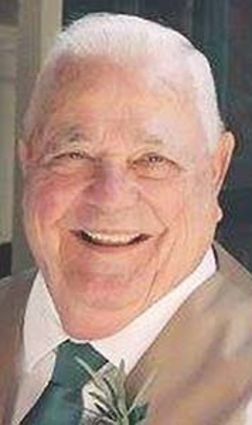 His family moved to Freer, Texas soon after his birth, where he spent his youth until the untimely death of his mother when he was 11, after which he lived in a Methodist orphanage before heading West for San Diego, Calif. at age 17.

After graduating from Hoover High School, he married Gloria Kay and had three children.