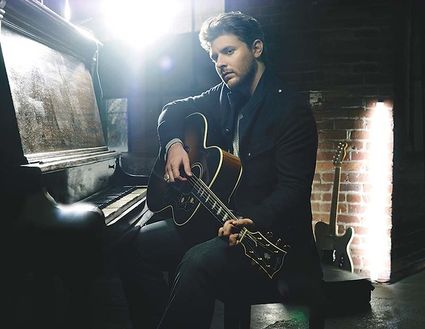 CHRIS YOUNG has been named the final headliner for the 2019 Oregon Jamboree.

The Oregon Jamboree last week announced Chris Young as the final headliner for the 2019 festival.

Just after Thanksgiving, the Jamboree announced the addition of Hank Williams Jr. They join the Brothers Osborne, who were announced during the 2018 festival.

The Oregon Jamboree is an annual three-day camping and country music festival owned and operated by the Sweet Home Economic Development Group as a fund-raising tool for economic development projects.

In the past month, the Jamboree has also announced supporting acts: Jackson Michelson, Britnee Kellog, Cort Carpenter and Mitchell Tenpen...