Husky wrestlers come away with pair of trophies from county championships 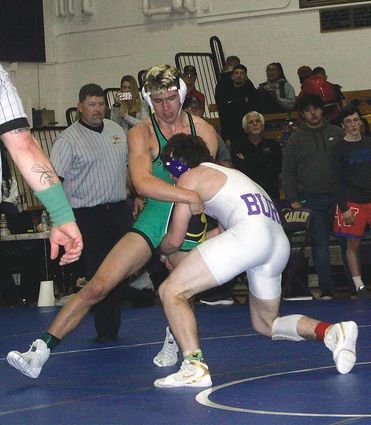 Coach Steve Thorpe said his wrestlers enjoyed a chance to wrestle competitors they'd faced at local middle school and mat club tournaments when they were younger.

"(Coach) Michael Cox of Lebanon started this tournament four years ago and got Papé to sponsor it, and it's turned into a very tough, very cool tournament," Thorpe said. "It's kind of bragging rights for the county, and it's nice to do that. We've won that tournament three years in a row now."