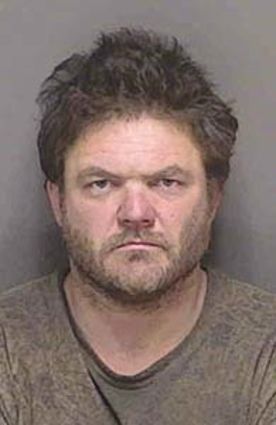 The female victim reported that she had been assaulted by her boyfriend on Dec. 9 where the transients were camping on city property, the former Knife River quarry property located at the end of Zelcova Street. According to police, she had visible injuries on her face and claimed to have been struck with the handle of an ax.

Officers located the male sleeping sleeping in a shed in th...