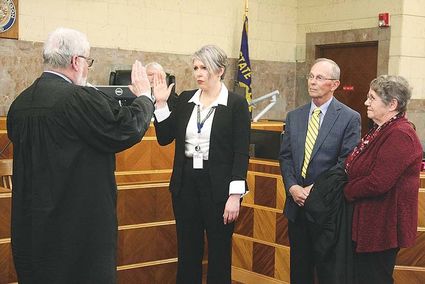 Kittson-MaQatish grew up in Sweet Home, before moving on to earn a law degree from Willamette University in Salem and then working for Morley Thomas Law in Lebanon. Wynhausen, a graduate of the University of Oregon law school, grew up in Portland and went to work in the Linn County District Attorney's Office in 1997. He worked in Benton County from 1999 to 2005, then returned to Linn County.