Husky wrestlers get final big workout before district and state 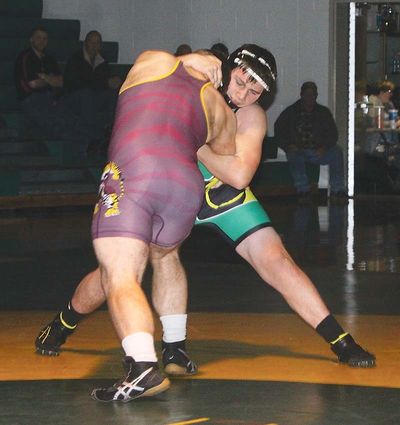 It was a big weekend of wrestling for Sweet Home as the girls team won its first big tournament, the junior high wrestlers won their district meet and the high school boys competed at Reser's Tournament of Champions, regarded as one of the most competitive in the state.

"That was a lot of wrestling," Coach Steve Thorpe said. "That was a confidence-builder for districts."