'Importance of Being Earnest' to be staged at high school 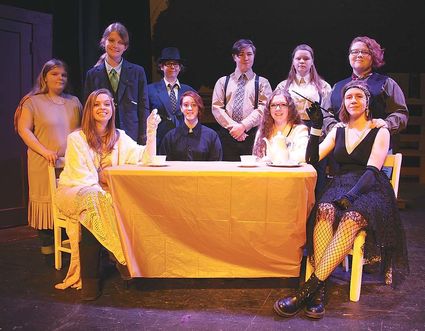 Sweet Home High School students will present the Oscar Wilde play "The Importance of Being Earnest" next week.

"It's a comedy love story," said Elizabeth Wilks, The two main characters, Algernon and Jack, pretend to be someone named Earnest, one in the country, one in the city. Two ladies fall for Earnest, and the plot turns on the confusion over identities in a light, funny drama.

The twists and turns don't stop there.