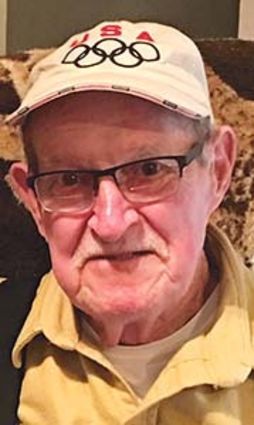 He served in the United States Air Force from 1952 to 1956 as an Airman First Class.

He was born at home, grew up on a Kansas farm and was one of six children.

After high school, he went into the military and was stationed in Germany during the Korean War, and was honorably discharged.

Mr. Meyer moved to California in 1955, where he lived in Huntington Beach and worked at NCR Corporation for 45 years as a cash register and computer field engineer. He moved to Sweet Home in 2004.

He was a prankster, enjoyed playing pool, and camping with the Micro Dune Buggy Club, in which he was a daredevil and liked to go four-wheeling in a two-wheel drive. He enjoyed trapshooting, reloading ammunition, sudoku puzzles and watching sports and NASCAR racing on TV.

As a shade tree mechanic, he could fix just about anything, including old cars. He was also an active member of the Moose Lodge and the VFW.