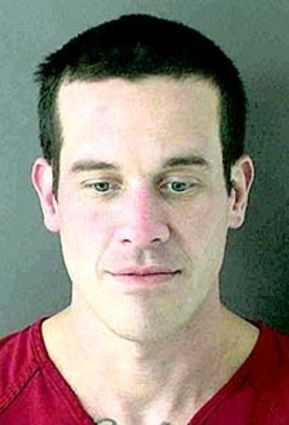 According to Yon, at 5:39 a.m. Wednesday, Sheriff's deputies were involved in a pursuit that began on 7th Avenue near Hill Street in Albany. The suspect vehicle, a gray 2017 Nissan Pathfinder, was reportedly stolen out of Sweet Home, Yon said.

Deputies pursued the vehicle to Bi-Mart on Santiam Highway in Albany. The male suspect, Ryan Kelly Rikala, 32, of Sweet Home, ran from the vehicle and was quickly taken into custody without...