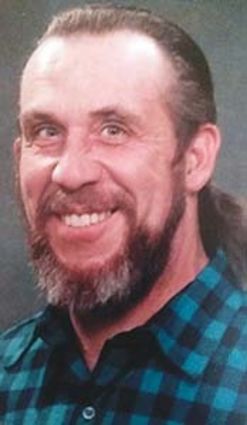 He grew up and lived in McKenzie Bridge until his 20s, when he moved to Springfield.

Mr. Taylor loved his job driving log trucks. He drove for over 43 years, and never thought of ever doing anything else. He drove for Russ Totman and Jim Melcher. His favorite boss was Joe Hudspeth of Prineville.

He loved watching NASCAR, the Boston Red Sox and golf.

A memorial clebration will be held next month.