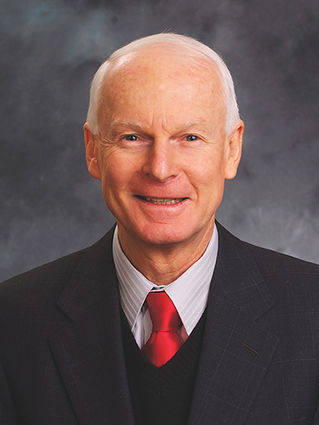 Dennis Richardson was a gift to Oregon – particularly to us, the rural residents who populate nine-tenths of the state’s geography.

Our Secretary of State died Feb. 26 after a nine-month battle against brain cancer. His public funeral was held March 6.

His passing leaves a gaping hole in Oregon’s leadership.

Richardson was a conservative Republican, but he knew how to work across the aisle. He was faithful to his principles, but he didn’t display the discord, if not outright hostility and lack of respect, that has characterized so much of political discourse in recent years.