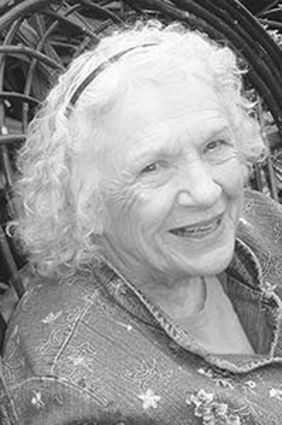 She was born Tuesday, Dec. 28, 1926, in San Pedro, Calif., the daughter of Edward Joseph and Mae Dorthea (Nelligan) Trembly.

She endured many difficulties in childhood, but accepted Jesus as her Savior on Sept. 5, 1960.

She attended Heritage Baptist Church in Georgia and was a member of River of Life Church in Sweet Home.

She was preceded in death by her husband, Ted Hightower; and son Michael Pirot.

A memorial service for Mrs. Hightower will be held at 2 p.m., Saturday, March 30, at River of Life Church in Sweet Home, with Gary Hooley officiating.

Interment will precede the service, at Willamette National Cemetery in Portland.

Those who wish may sign the online guest registry at sherrell-westburyfuneralhome.com