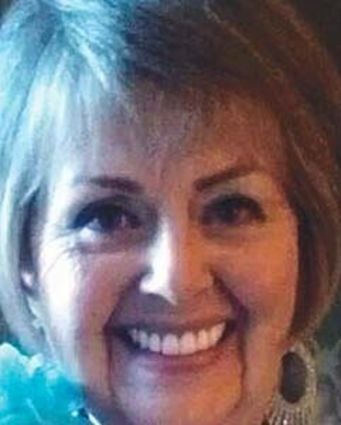 She was born in Keokuk, Iowa to Everett and Gladys (Bruns) Spicer.

She was raised in Elgin, Ill., where she met and married Robert "Bob" Marvin in 1968. The Marvins lived in South Lake Tahoe, Calif. for a few years before moving to Lebanon in 1975.

Ms. Marvin worked as a paralegal for the law firm of Emmons, Kropp, Kryger, Alexander, Egan and Allen in Albany and Salem for many years. She was a member of First United Methodist Church in Lebanon, where she served as the children's choir director. The Marvins later divorced and in 1995 she moved to Southern California, where she worked at Trinity Broadcasting Network. She returned to Oregon to retire in 2013, settling in Sweet Home.

Ms. Marvin was incredibly creative and enjoyed sketching, drawing with pen and ink, and painting with water colors, pastels and oils. She was an active member of the Plein Air Painters Association in Laguna Beach, Calif.

She was preceded in death by her brother, Wayne Spicer.

A memorial service will be held at 1 p.m. Saturday, April 6, at First United Methodist Church in Lebanon.