Huskies hold off Philomath to stay unbeaten in league baseball 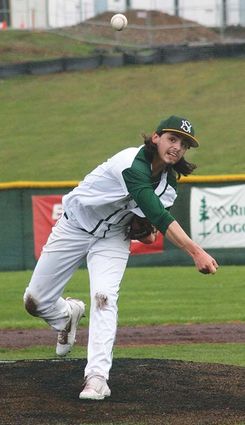 Sweet Home held off a last-inning rally to beat Philomath 11-7 at home Monday afternoon, April 1, in the first of a three-game series.

"Colton (Smith) threw really well today," Best said. "I think he's starting to come into his own. Velocity was up. Locations were good.

"They're a well coached team. They're tough." he said of Philomath. "I think it's going to be between us Philomath and Newport, so that was a big win for us. Now we j...