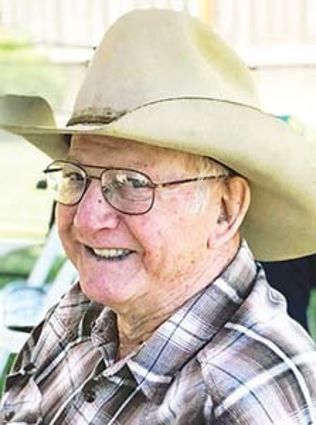 He was born Feb. 29, 1932 in Timber Lake, S.D. to Austin and Margaret Howard. As a leap year baby, he celebrated his birthday on March 1. He grew up with six siblings, tending to the ranch, helping the family in any way he could and riding any four-legged critter he could get his hands on.

Mr. Howard served in the Army from 1953 to 1955, earning a National Defense Service Medal. After his service he worked through the Operating Engineers, Local #701 fo...