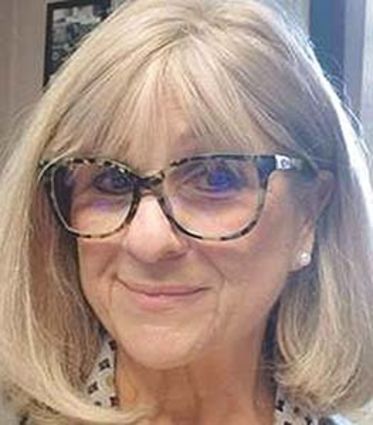 The longtime executive of the Lebanon Chamber of Commerce, she was a champion of Lebanon, business and community.

She was born Aug. 30, 1953 in Whittier, Calif. to Enid Ethel and Ray Sovern. She grew up in Alhambra, Calif., graduating from Alhambra High School. She was the youngest of four, and absolutely adored. Her three older brothers were Dale, Jack and Larry.

She worked at Edison in Pomona, Calif. while in her early 20s. While touring a substation, she saw Leroy Garrett and immed...