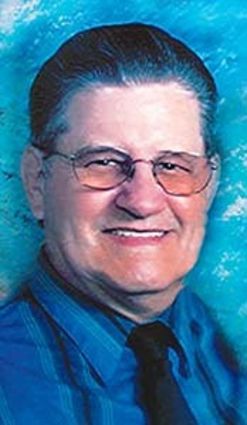 Mr. Collingwood spent his youth in Junction City, eventually moving to Flagstaff, Ariz. after joining the Air Force. After his service he moved to Eugene where he met and married Trudy in 1966. In 1969, they settled together in Sweet Home, where he resided the rest of his life in the country.