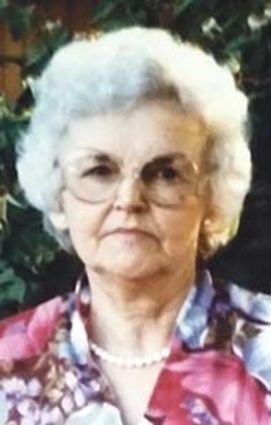 Ora Belle Way, age 92, went to be with her Lord on Saturday, April 27, 2019, at Samaritan Lebanon Community Hospital in Lebanon.

She and her husband, Eugene Way, grew up together. They were childhood friends since the age of nine and living close to each other during their childhood, they quickly became childhood sweethearts.

On June 9, 1946 she and Eugene were married in Vallejo, Calif. After marrying they lived in California for several years before moving to Redmond.