Local election has lots of write-ins 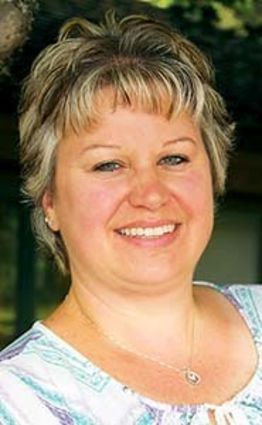 The two unopposed candidates for School Board were elected to new terms of office in the May 21 election.

Jenny Daniels, receiving 900 out of 912 votes, was elected to the final two years of her term in the Liberty area. She had been appointed to fill a vacancy left by Ben Emmert and was required to run in the next election.

Mike Reynolds retained his position representing Sweet Home 894 out of 907 votes. He will serve a four-year term.