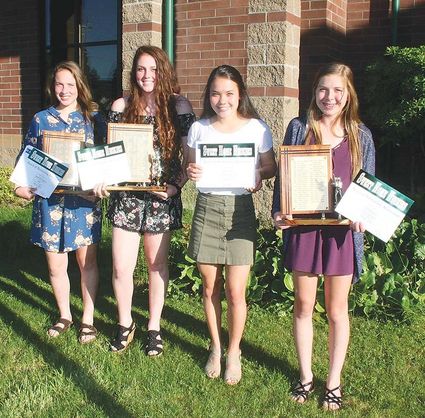 Hutchins went 23-74 at the plate this season with a .311 batting average. She hit two doubles, a triple and a home run, collected 17 RBIs and scored 18 runs.

Freshman Maddie Harris was named the team's Most Improved Player.