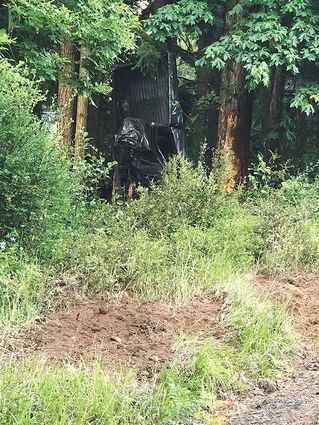 The mother of Jordan Thein, 19, called to report that her son had not been heard from since Tuesday morning and did not show up to work in Millersburg on Wednesday. She was concerned that her son may have driven off the road on his way home. Thein lived on Upper Calapooia Drive....