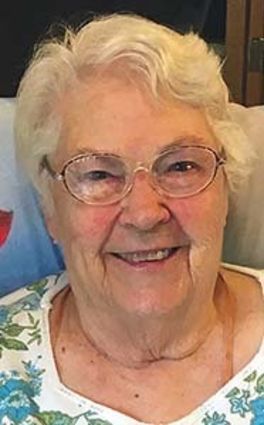 She married Frank Smith in 1942 in Joplin, Mo. While he was in the Army they lived in many places around the U.S.

Mrs. Smith had a variety of different jobs as they moved around, including waitress, army tent seamstress, pressing uniforms at a dry cleaner for General Dwight D. Eisenhower, cooking on an Army base, making cereal boxes for Kellogg and working at a greeting card factory.

After settling down in Michigan, sons James (Jim) and John were born.

The Smiths, along with their sons, moved to Sweet Home in 1949. Daughter Jane was born soon after settling in Sweet Home.

Mrs. Smith worked as a row boss in Lebanon during raspberry and bean picking seasons. She was also a clerk at Ace Home Supply in Sweet Home. White’s Electronics was where she spent the last of her working years, retiring in 1986.

Mrs. Smith enjoyed gardening, cooking and canning for her family. She was also active at the Sweet Home Senior Center, planning and cooking meals. Hunting, fishing and card playing were enjoyed with family and friends. Quilting was another hobby she enjoyed. She was a member of a local quilting group called Scrap Bags for more than 25 years.

Mrs. Smith was preceded in death by her parents, all nine siblings and her husband Frank in 2002.

A luncheon will follow at the Evangelical Church Activity Gym. Anyone who knew Mrs. Smith knows her love of red cardinals. In her memory join us in wearing red! 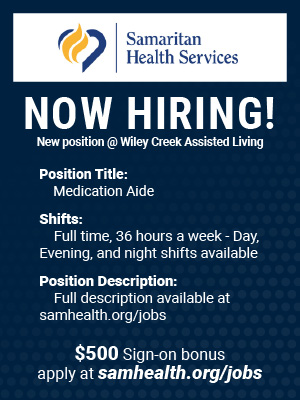