Tucker to retire from County Commission 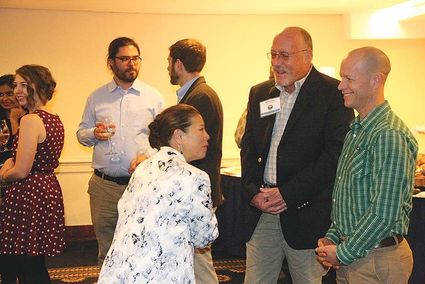 Will Tucker has decided not to run again for his seat on the County Commission in the 2020 election.

But he emphasizes he’s not “calling it quits.”

“I have no reason to leave. I’m quite well loved and respected. I have no ethics violations. I can’t say the public’s not following my lead.

His younger brother is having health problems, he said, which has prompted him to think about his future.

Of course, there’s the family...