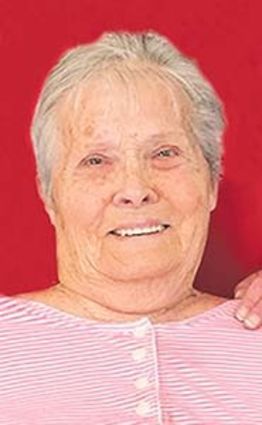 She was born April 16, 1927 in Oklahoma to Oscar and Gertrude Harper, one of nine children.

She lived in Sweet Home for many years, working as a bartender at the Elks Club and as a server at Mollie’s Bakery. She loved fishing, crocheting and gardening.

Funeral services were held in Pendleton June 19. She was buried at Gilliland Cemetery.