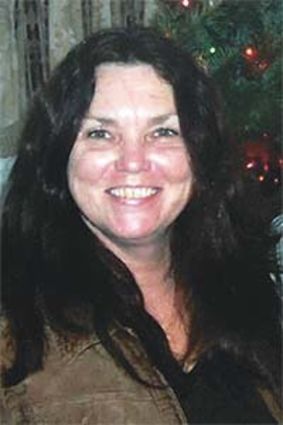 She was raised in Arkansas until she was 16, when she moved to Oregon with her family to follow her father’s missionary work. She arrived in Sweet Home in 1976, but returned to Arkansas to graduate from high school.

Mrs. Oviatt then returned to Sweet Home, where she lived the rest of her life, with her husband James.

She was a wife and homemaker for the majority of her life. She worked various jobs through the years, most recently as a stay-at-home childcare provider and homemaker.

She enjoyed her family and being with her grandchildren, whom she helped raise. She also enjoyed shopping, gardening, housecleaning and working in the church.

Mrs. Oviatt was preceded in death by her mother, Imogene Little, in 2004.

Funeral services have been held. Burial was at Gilliland Cemetery. Remembrance donations may be sent to James Oviatt, 1125 18th Ave.