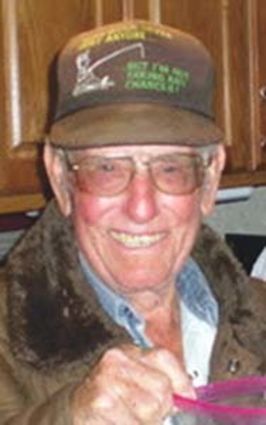 A longtime resident of Sweet Home, he owned and operated several businesses in the area before his retirement, including the Sweet Home Laundromat and Sweet Home RV.

Mr. Fagan was a World War II Navy veteran, having served on the USS Puget Sound.

He loved wintering in Arizona and spending time with his family. He spent many summers at the Oregon coast salmon fishing and many Falls in the Blue Mountains hunting deer and elk.

His smile and laughter will be missed by all whoever saw or heard him.