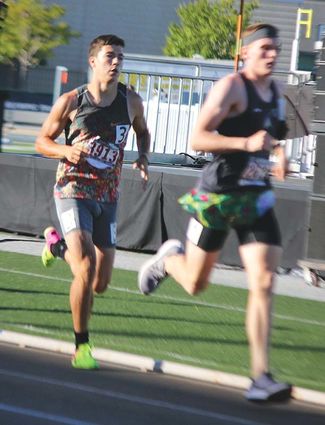 Competing in his fourth decathlon this year – and of his life, Tow scored 6197 points to finish behind winner Peyton Bair of the TNT Track Club of Kimberly, Idaho (6913 points) and Ryan Thoma of the Thriller Track and Field Club, of Port Orchard, Wash. (6392).

He finished ahead of fellow Oregonian Arthur Katahdin of Milwaukie, who scored 6180 for fourth, and Colby Wilson of Olympia, Wash., who was fifth (6074), givi...