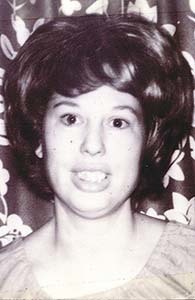 She was raised in California, then moved to Arizona before retiring in Oregon.

Mrs. Starline retired as a weighmaster in Yuma, Ariz.

She was preceded in death by her husband, Frank Starline; son Stephen Starline; and sister Patricia.