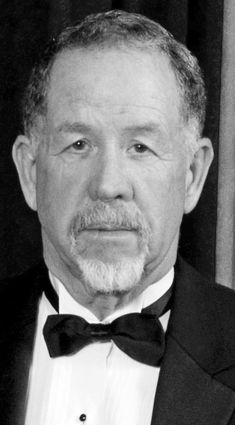 Phillip Jackson was born on June 25, 1939 in Wichita Kansas, to parents Willard C. and Mary (nee Beatty), the youngest of four boys. At his father's passing in 1945, he and his brothers were raised by his mother and stepfather, Perl Jackson Cluster. The family grew to include a sister Peggy and brother Clyde. Enlisting in the U.S. Army in 1961, Phil served during the initial years of the Vietnam Conflict, a legacy that would include a son in the Marine Corps and another son and daughter-in-law as career officers in the U.S. Army. After leaving the military, Phil enrolled at Oregon State University and graduated in 1971 with a degree in elementary and secondary education. He would later graduate from the University of Oregon with a master's degree in education, specializing in childhood development. In 1972 Phil accepted a position at the historic Sodaville Elementary School, beginning a thirty-year career as a teacher and school administrator. Just two years later, he was offered the position of principal of the Plainview, Sand Ridge and Denny School system, a small unincorporated and historic district that served students from kindergarten through eighth grade. He served as principal until his retirement in 1998. A dedicated teacher, passionate about the educational opportunities for rural children, Phil celebrated the success of generations of students, believing that a quality education was a fundamental right. An avid reader, he worked to instill the pleasure of literature and history in others. Inspired by work on the family's dairy farm in Colorado as a teenage boy, Phil developed the desire to farm and ranch at an early age. Purchasing the 1862 Rice-family homestead in Holley, Oregon in 1967, he raised shorthorn cattle and spent his summers in the fields. Haying seasons in rural Oregon were a ritual gathering time for neighbors, family and friends that Phil looked forward to each year. Known for his quick wit and warm, effusive greetings, Phil was deeply committed to friends and family and deeply loved. While he had four children of his own, he was a father figure and mentor to many children over his lifetime. Phil passed away on June 17 and will be deeply missed. CELEBRATING A LIFE WELL LIVED! Phil Jackson's sons, as well as his brother Sam Jackson and his family, invite old friends, neighbors, and former students to join them in a celebration of Phil Jackson's life on Saturday, August 24, at the home of Tami Volz and Mark Spurgeon: 1533 NE South Nebergall Loop, Albany, Oregon, 97321. There will be an open house from 4 to 7 pm, with a brief commemorative service at 5:30, preceded and followed by the celebration of a life well lived. We invite you to come share your memories with us. 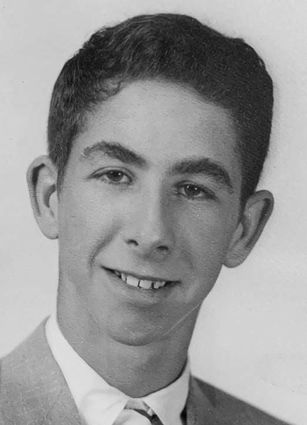