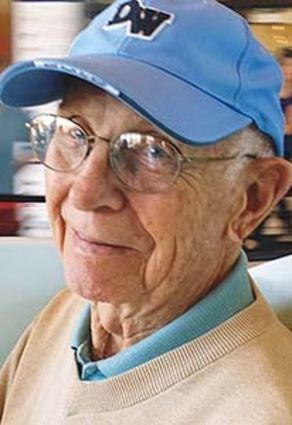 He was born in Coquille to Lyle and Pearl (Stonecypher) Wimer on Dec. 4, 1930. He grew up the son of a gypo logger and lived in various towns and logging camps throughout the Pacific Northwest, finally settling in Albany.

His father, Lyle, later remarried, to Marriann Lemmer in 1942.

Don married his sweetheart from across the street, Marilyn Mae Renn, on June 14, 1953. Don and Marilyn both attended OSC (OSU).