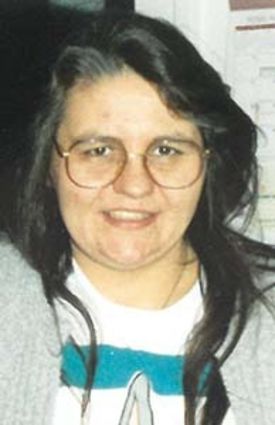 She was born Feb. 25, 1961 in Martinez, Calif., to Edward Wilber Porria and Margrat Roberta (Carson) Porria.

Mrs. Russell moved to Oregon as a baby. She graduated from Harrisburg High School in 1979.

She was a homemaker. She also worked as a caregiver for the disabled at Alpha House.

Mrs. Russell is survived by her two sons and daughters-in-law, Brandon and Emily Porria of Springfield, and Jason and Brittany Russell of Lebanon; two grandchildren; her mother, Margrat Roberta Porria; brother Rick Porria; sisters Deborah Reagh and Barbara Richardson of Sweet Home, and a third sister in Garland, Maine; two brothers-in-law, a sister-in-law and many nieces, nephews, cousins, aunts and uncles.

She was preceded in death by her father, Edward Porria; and sister Cynthia Hoffman.

A celebration of life with family will be held in September.