Football: With veterans gone, younger leaders will need to show the way 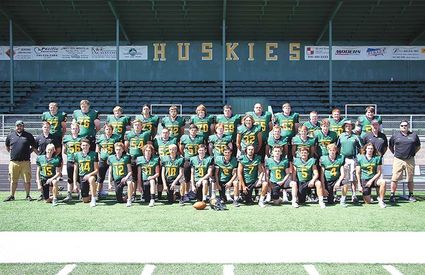 With last year's veterans largely departed, Sweet Home's football team, this year, will be ... whatever his players decide they will be, Coach Dustin Nichol says.

The Huskies finished their season in 2018 in the first round of the 4A state playoff with a 33-15 loss to Marist, after running the table to take home the league championship in their first season in the Oregon West Conference.

Gone are 14 seniors who provided the core of that team, but Nichol welcomes back a slew of returnees – 60 percent of last year's varsity, who got experience, mostly in backup roles, last season. Now it'...