Numbers up for Husky harriers, who will field girls team this year 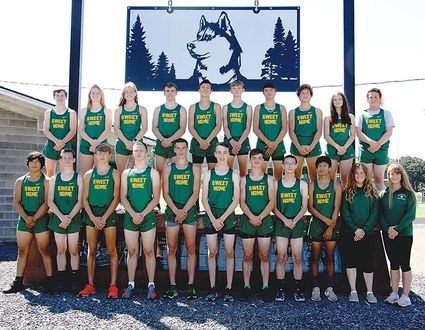 Sweet Home cross-country looks to be on the rise after a number of down years, punctuated by multiple coaching changes since the retirement of longtime Coach Billy Snow in 2014.

Head Coach Kambria Schumacher is entering her third year at the helm and has the largest group of runners for the Huskies since 2015.

The really good news is that number includes five girls, enough to field a scoring team for the first time in four years.

"We have a good group of kids out," Schumacher said. "We finally have five girls out, and I'm going to try to grab a couple more."

Leading the girls will be ju...