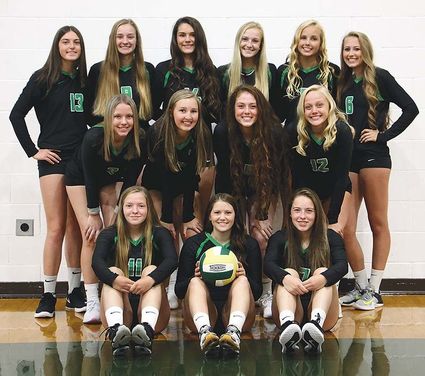 One thing is clear about this year's Sweet Home volleyball team: They aren't going to sneak up on anybody.

The Huskies reached the state championship semifinals before finishing fifth last year with a lineup dominated by freshmen, and they probably could have gone further, with a little more seasoning.

But that's where they are now.

"We definitely surprised people last year," Coach Mary Hutchins said. "This year everyone is gunning for us."

That would include Sisters, which finished second to Sweet Home last year in the Oregon West, in which the Huskies ran the table. It was the Outlaws...