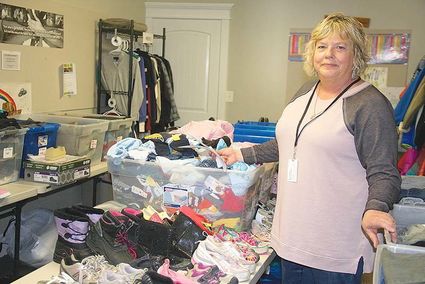 Sweet Home School District Homeless Liaison Kristi Walker told the School Board that the district had 285 students identified as homeless in 2018.

That's roughly 12 percent of the student population and an edge up from the previous year's rate of about 10 percent. Among Oregon districts with more than 1,500 students, only Lincoln County had a higher rate, nearly 12 percent, in 2017-18.

Walker and Supt. Tom Yahraes gave a report on homelessness in the district Monday evening during the regular School Board meeting.

The district counts as homeless all youths under the age of...